Clever as the Devil and twice as pretty. 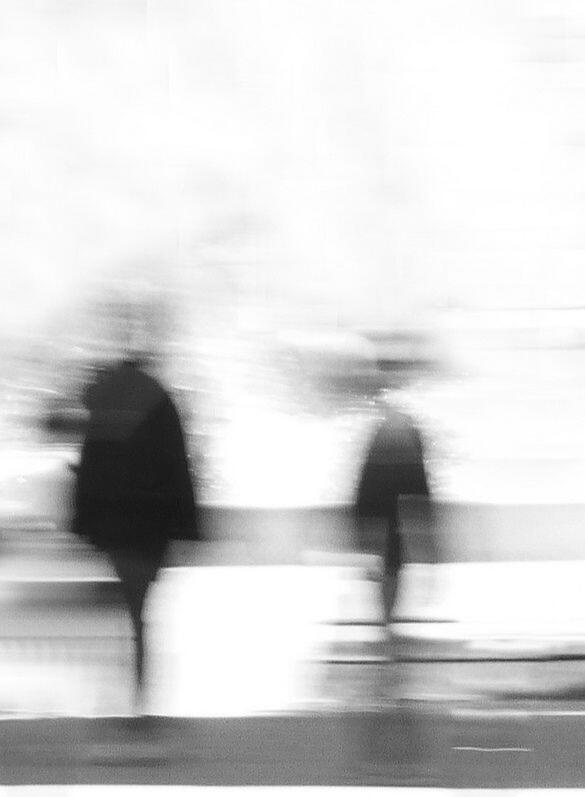 Coldhearted and calculating, Saide is a born introvert who lacks patience for small talk and pleasantries even at the best of times. She would rather lead in with her cruel, biting wit and seemingly endless reserve of sarcasm, especially if it discourages the average citizen from striking up a conversation. In truth, she rarely ever struggles with loneliness, being the type of person who is content to make friends in the pages of books, the bottom of a coffee cup, and the hard work of her own two hands; thus she is not overly concerned with having a wide circle of acquaintances who will inevitably make demands on her most precious resource: time.

Still, if one manages to catch her interest (an incredibly rare feat indeed) they may find their experience slightly different. The sarcasm is still present, as it will ever be, but Saide can be quite impish and amiable when those around her have proven to not be completely boring. In almost all circumstances, she is a calm, level-headed woman, rarely ever letting others see what emotions may be roiling underneath the surface. This does not affect the level of determination she can muster- fierce both in debate and in battle, she will refuse to back down from what she believes is right and good, even in the face of her own destruction.
This confidence carries her through most of her troubles. But not all.

Trapped in cycles of hedonism and asceticism, Saide frequently indulges to the point of excess to soothe herself. Only when she is on the brink does she pull herself back and deny herself all pleasures for a time, only to surely return again the next time life overwhelms her. It's a dance her few associates know all too well, and they're all of the opinion that it'll be what kills her in the end.

❖ Blessed with a heightened sense of smell, Saide uses her nose in a number of useful ways. She can smell subtle changes in the air, allowing her to pick up on things most other people would miss (poisoned food or water, for example). However, its most useful application is a strange one- she can 'smell' aether, be it ambient or a living being's signature. Each creature's aether smells differently to her, allowing her to track a particular scent if so inclined, or see past illusions and disguises to the true identity underneath.
Unfortunately, this can backfire, as she can easily become overwhelmed by particularly noxious scents.

❖ Despite having incredible skill with thaumaturgy and destructive magics, Saide is a self-declared pacifist who will only attack and fight voidsent. She refuses to draw blood on any living being, even if they attack her first.

❖ When not hired to dispatch voidsent or embroiled in her own studies and interests, Saide makes a living as a perfumer. Her perfumes are known to be incredibly eclectic, but beautiful- strange and esoteric combinations, usually custom-made for each commissioner upon request. (In truth, she usually just recreates whatever her commissioner's aether smells like to her, but she'd never openly reveal 'trade secrets' like that.) Her creations cost a pretty penny, but to the socialites of Ul'dah and beyond, a perfume from Saide is a point of pride.

❖ Saide never uses her maiden name, as it has caused her no end of trouble in her life. Instead, she responds to her first name alone. In the case of paperwork and legal issues, she uses Barker, the surname of her late husband. 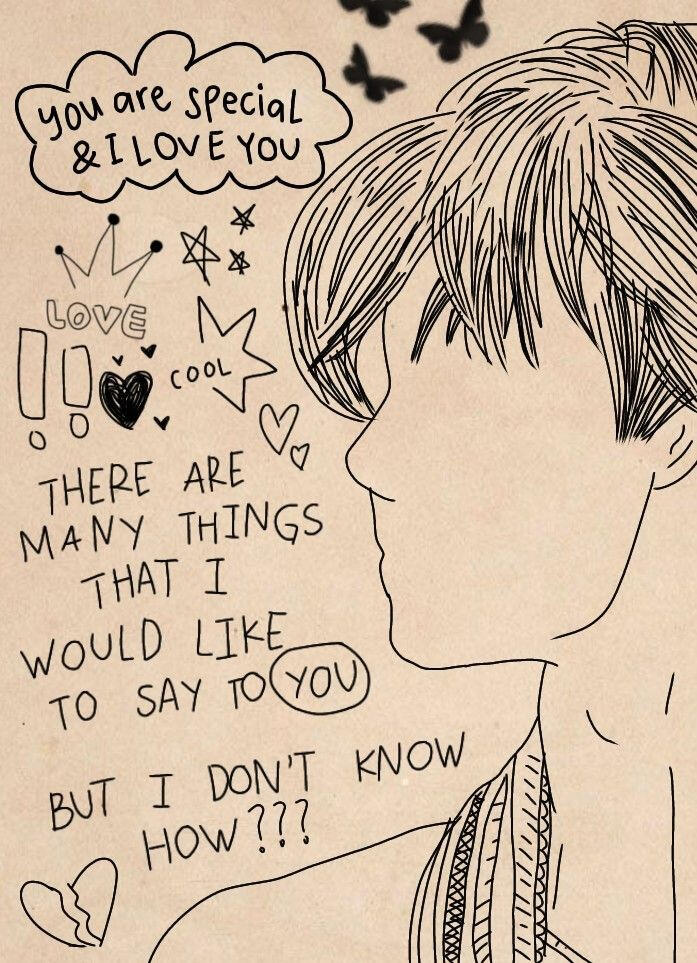 Coming in at the very low end of typical Hyur height, Saide still manages to strike an intimidating presence thanks to her unusual appearance. Luminous eyes combined with dark skin, pale hair, and a smattering of freckles make her stand out in even the strangest of crowds; she holds herself with a quiet, unyielding dignity that bends to no force, a spine of steel. 'Delicate' or 'graceful' are not words that come to mind when seeing Saide. Rather, she walks as if she expects anything in her way to move, rather than the other way around. This is enhanced by her choice of clothing: more 'deep Shroud witch' than Ul'dahn socialite.

This woman has no intention of bowing to the pressures of others, and all those around her would do well to remember that. 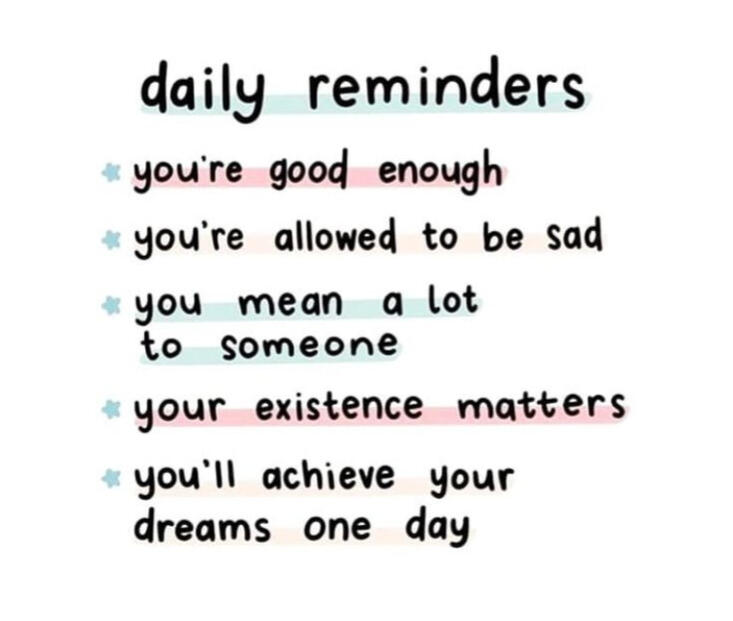 ❖ MAKES SCENTS: Frequently sought out by those looking to obtain a 'signature scent', Saide is somewhat infamous for her perfumes, and has clients from the world over at her doorstep seeking her work. Though she is notoriously picky with her clients, there's every possibility that she'll create a scent for you, and you alone. Maybe you'll even learn something about yourself from the experience.

❖ VOID OF MEANING: Voidsent seem to be the one thing that can easily provoke a reaction from a typically level-headed woman. She loathes them with an unsettling fervency, and whenever she hears tales of one threatening the populace, she often takes it upon herself to hunt them down with extreme prejudice. Sometimes this can be through an offered job, though she'll refuse payment in most cases; she won't turn down any partnerships either, unless she believes you've no experience in battle.

❖ ROCK ON, GOLD DUST WOMAN: If you frequent Ul'dah, you've likely heard the rumors about the outsider who married into wealth and then killed her husband, even if the coroner declared it was illness that got Mr. Barker in the end. What's even stranger is how much she keeps to herself- all that money, and she rarely spends it on anything. Either she's cloistered up in that mansion, or she's leaving the city for weeks at a time. The gossip hounds never lack of strange behavior to talk about when it comes to Saide.

❖ WANDERING DAUGHTER: Because Saide spurns her history so fiercely, she's never found a chance to connect to her heritage. She knows little and less of Ala Mhigan culture and rituals, and something inside her keeps her from reaching out. Perhaps some coaxing from her kinspeople might be what she needs to see herself as a daughter of Ala Mhigo once again.

❖ THE BOTTLE BITES BACK: Whether coming down at the end of a crash or just getting started, Saide can often find herself overwhelmed by her indulgences. More often than not, she ends up in some grungy Ul'dahn back alley, too fucked up to function. Sometimes those who see her take pity on her and get her somewhere to get cleaned up. It could be you!

Hey there, I'm Alice [she/they]! Thanks for checking out Saide's carrd!
I'm a lovely 25+ years of age, and have been RPing for more than 15 of those years over MMOs of all kinds! However, I never get any less excited about forming new friendships, both IC and OOC, so please feel free to reach out!
It's usually easiest to reach me on Discord: Alice#7156
But feel free to drop me a tell in-game as well!

My timezone is PST/PDT; however, I tend to keep weird hours (thanks, insomnia!) and currently don't have to deal with work hours (thanks, global pandemic!) so I can keep up with pretty much any schedule you might have.
I prefer RP in-game, but I don't mind short scenes over Discord either.
Please note that I'm not really interested in RPing with anybody under 18. This is not a matter of content, but of maturity! Thanks for understanding!

I do not RP dubcon, noncon, gratuitous torture, or random one-off ERP under any circumstances. Character injury (or anything that would cause significant changes) needs confirmation beforehand.
I am fine with both dice-based and freestyle combat, as long as there's no godmodding, metagaming, or other uncool bullshittery involved. Please give me and my character the same respect that I do you and yours.